← more from
Anicca Records
Get fresh music recommendations delivered to your inbox every Friday.
We've updated our Terms of Use. You can review the changes here.

by Various Artists (Featuring the Storytellers) 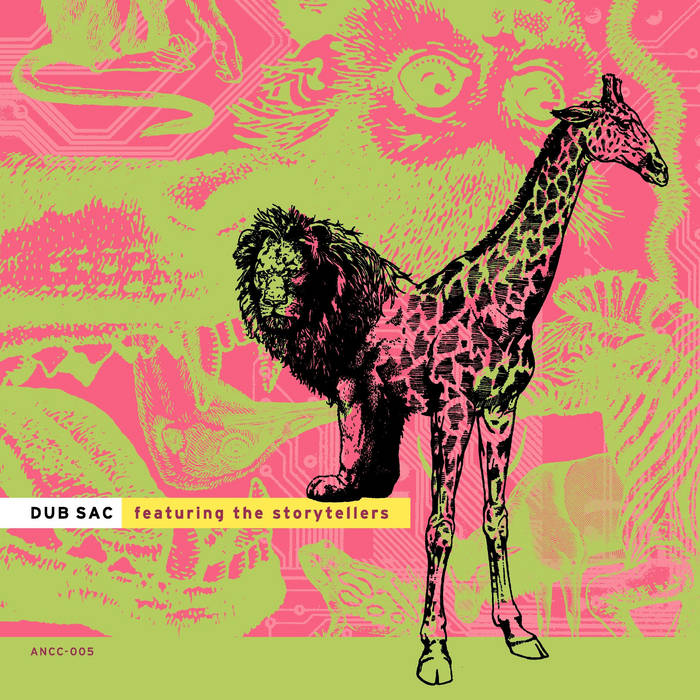 Featuring collaborations between Doctor Echo and Sacramento’s premiere reggae and dub band, The Storytellers, this album also showcases other local projects including the International Farmers, Who Knows, Shocks of Mighty, The Dynamos, Just-Fi., Kevin Price, and Mike “Chefdog” Sheftner from Deadly Hi-Fi Productions.

8. Fighting in the Streets Dub
same as #7

Bandcamp Daily  your guide to the world of Bandcamp

Quelle Chris joins the show to discuss his most recent release, "DEATHFAME"